In the modern day, sadly the life span of a grey wolf is both difficult and short. In fact, many wolf pups do not survive the first year.
The pups that do survive only live on an average of three to five years. 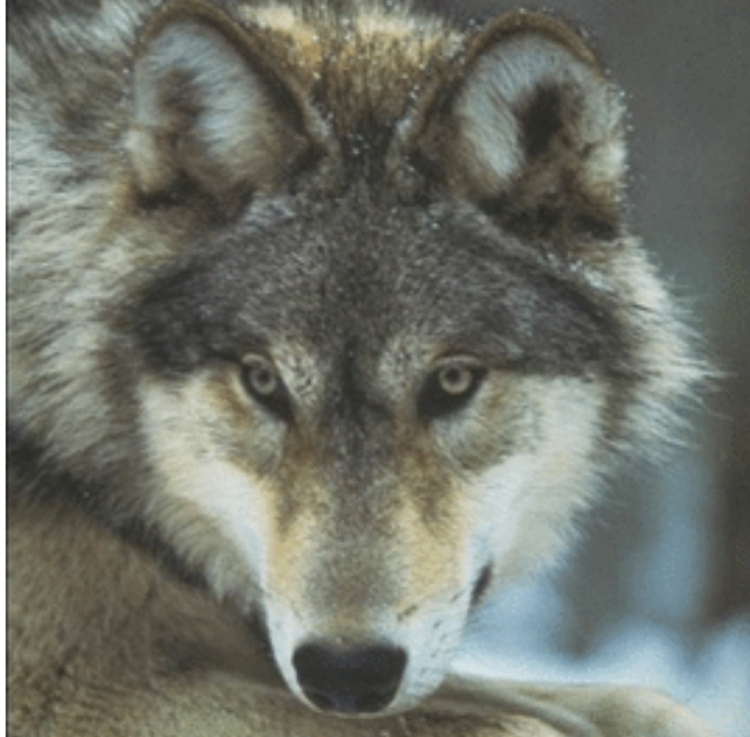 In rare cases, some wolves can live up to ten years.

A wolf also mates with the same wolf for life, forming an alpha couple (as discussed previously). The mating season for grey wolves lasts from January through to April.

From a young age, cubs are taught to fend for themselves until they leave the pack looking for territory and a mate to start a new pack and become alphas. These are beta wolves. When an alpha pair is old, or dying some beta wolves will form a new alpha pair to replace the old. And thus the cycle goes on.

Some wolves stay with the pack as helpers. These are submissive omega wolves and often are the most playful members of the pack. They play a vital role in keeping young cubs entertained, but often are covered in bites and marks. However badly they are treated, though, they stay loyal with the pack.

Think about your own family unit and other families you know (include your adopted family pets too). Think about what role do you play?

Write down on a piece of paper the importance of Alpha, Beta and Omega roles in social groups. Be honest, think about your workplace, or other group. What makes a good Alpha? Who are the ambitious Betas? And who is just content with their role and helps with new starters?

Why are all these roles essential?